CONTENT
The second issue of SAFT is a journey around the world through references to people and practices that treat architecture as a living matter, whose laws can be interpreted and adapted with ingenuity to potential project opportunities.

The attitude is to draw the best chance for an invention and consequently the appearance of an alternative world from matter itself, from the contingency of a given situation. The striking efficiency of this approach is what allowed for example Arturo Franco to transform with very few gestures the Matadero of Madrid into a cultural and social center. 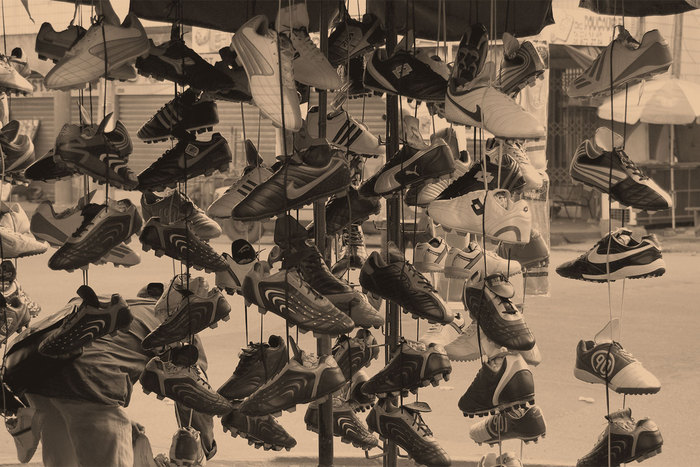 SAFT 02 MATTER
is also available as part of: 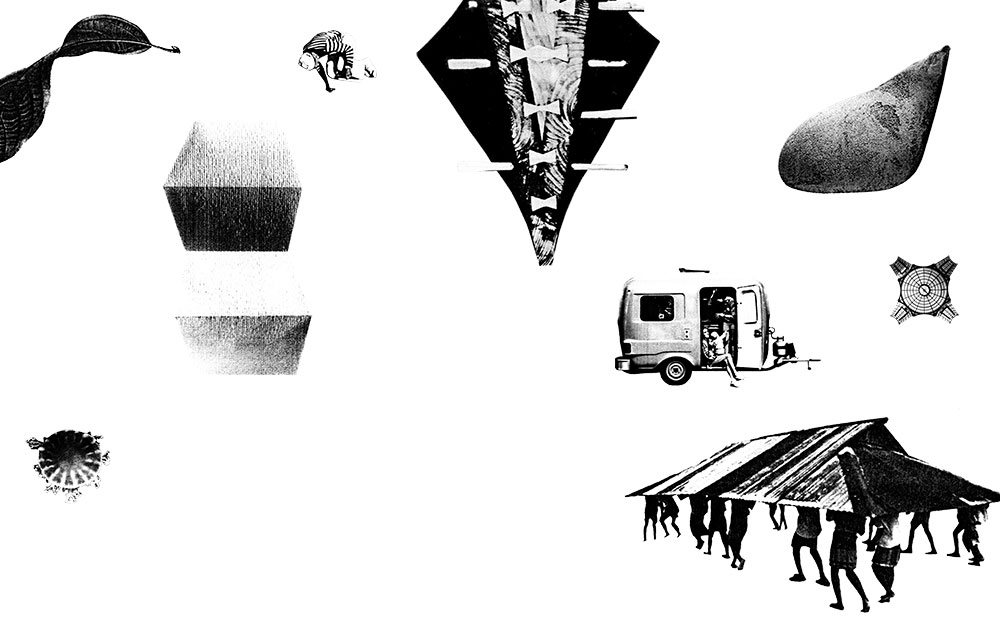